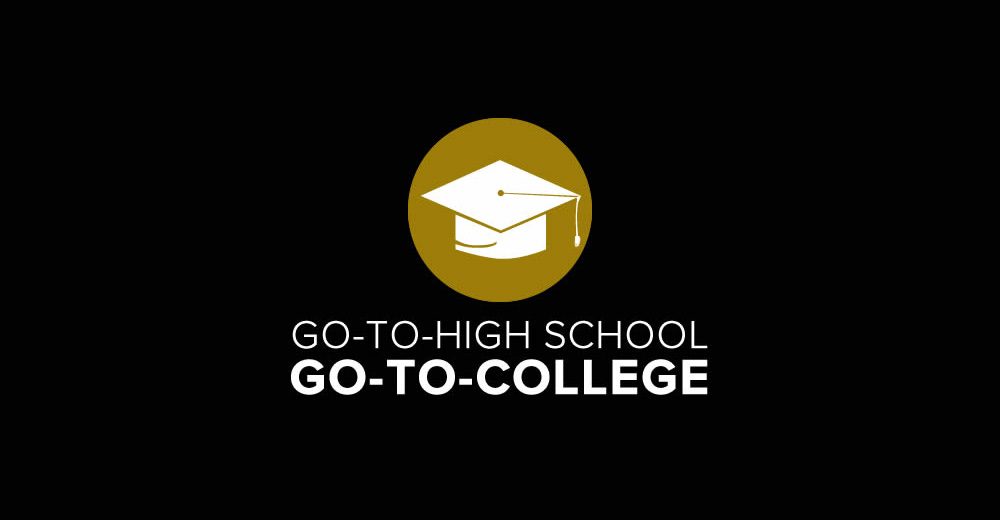 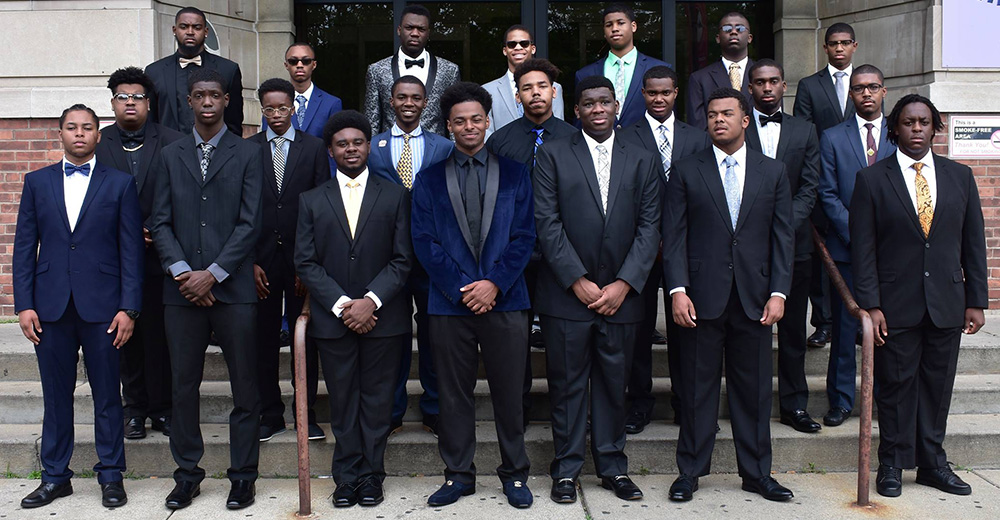 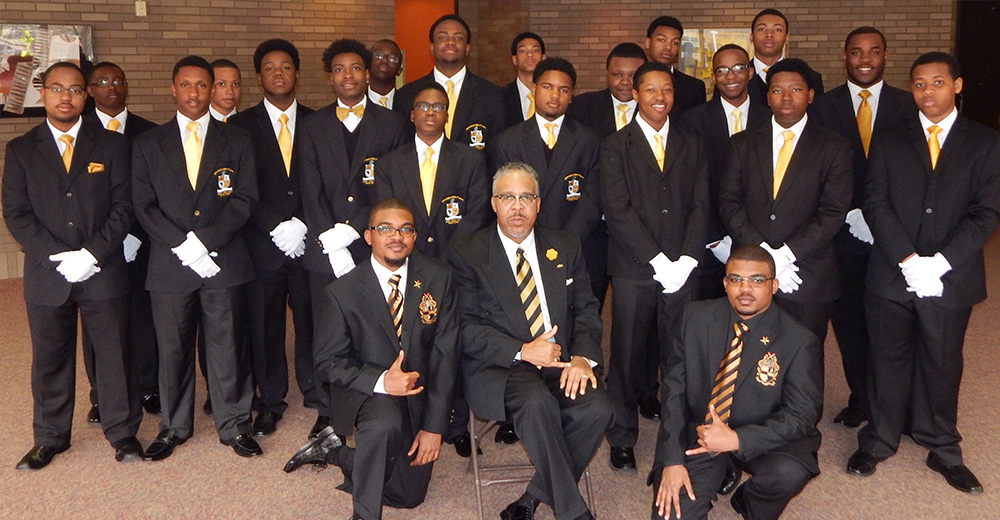 The Go-to-High-School, Go-to-College program, established in 1922, concentrates on the importance of completing secondary and collegiate education as a road to advancement. Statistics prove the value of this extra impetus in making the difference in the success of young African-American men, given that school completion is the single best predictor of future economic success.

Original documents show that Gamma Lambda was intensely working on the “Go-to-High School – Go-to-College” program “for the betterment of colored folk” in the community every year since its 1919 founding year. During 1926, Gamma Lambda initiated the program in conjunction with the Detroit Urban League. Local “Negro” children were encouraged to participate. Parents were invited to attend these mass meetings.

The first scholarship in the amount of $250 was presented to a local high school graduate in the front room of the Alpha House in 1949. Since that time, the Gamma Lambda Chapter has continued to support this mission. Over $500,000 in college scholarships has been awarded to deserving young men through the Gamma Lambda Education Foundation.

In 1980 the Board of Directors of the Gamma Lambda Chapter charged the scholarship committee with the responsibility of raising funds for and rewarding a scholarship to a high school graduate. In June 1981, in an effort to increase its scholarship fund-raising efforts, the Gamma Lambda Chapter authorized the establishment of a Michigan non-profit corporation. The organization applied for and was granted Federal tax-exempt status on April 27, 1982. This was the inception of the Alpha Phi Alpha, Inc. Gamma Lambda Education Foundation.

Since 1981, the Gamma Lambda Education Foundation has awarded 478 scholarships totaling $488,000. During the 2020 fraternal year, the Foundation awarded 33 scholarships totaling $43,000. Due to the COVID-19 pandemic, the annual scholarship banquet was held virtually. The guest speakers were award-winning actor and accomplished author Bro. Hill Harper and Bro. Antoine Garibaldi, president, University of Detroit Mercy.

The Brothers of the Gamma Lambda Chapter felt both a need and a duty to reach out into the community at large to reclaim and reconnect with our young African American males. With this task in mind, the Alpha Esquire MENtor Program, Metro Detroit (originally called the Alpha Teens) was founded in September of 2007.

The Alpha Esquire program is committed to reaching out into the City of Detroit and its surrounding communities to provide young African American males in grades eight through twelve with positive male role models. Furthermore, the program provides our young African American males with the foundational tools and appropriate skills sets necessary to be successful in today’s local, world and global economies. Through our Esquire Lectures Series, Community Service Projects, Fellowship Meetings, Alpha Esquire Social Events, we demonstrate as proud men of Alpha the pillars of our great Fraternity: Scholarship, Manly Deeds, Respect for Womanhood and Service to All of Mankind. It is our sworn mission and duty to train these young men to be our next generation of educated, socially concerned, respectful and loving Men, Husbands, Fathers, Professionals and Leaders.

In addition to these signature programs, the Detroit Alphas also support the “Go-to-High-School, Go-to-College” program in the following ways: