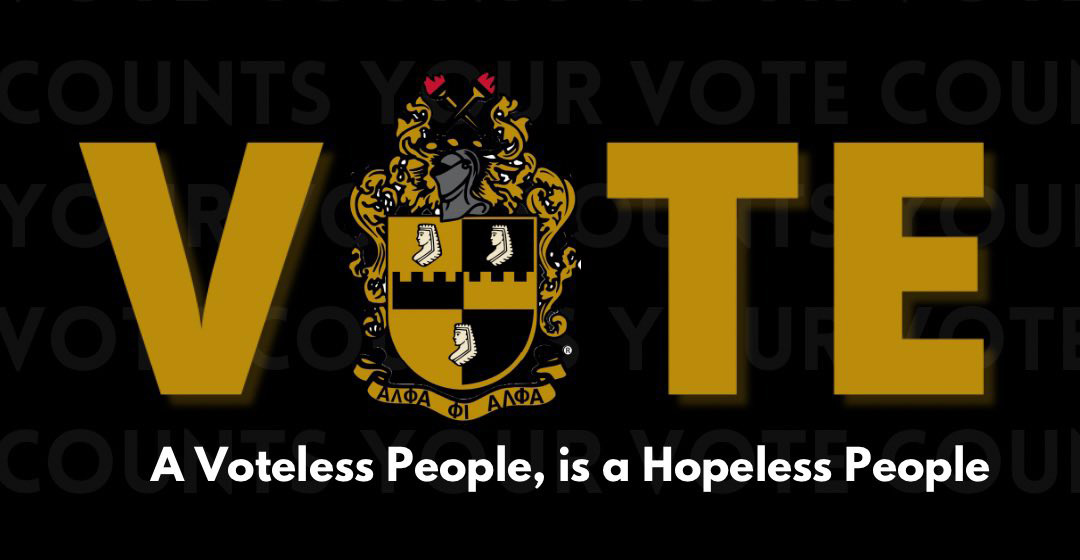 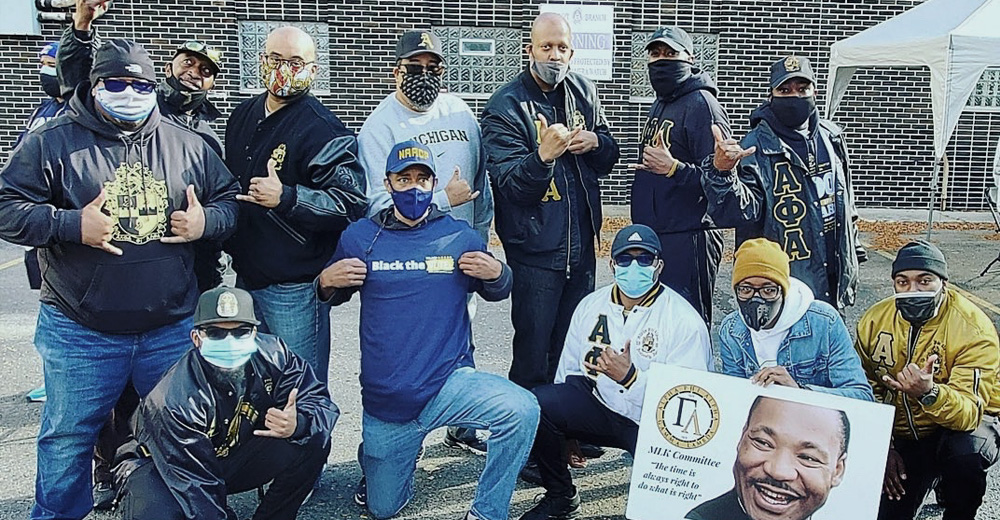 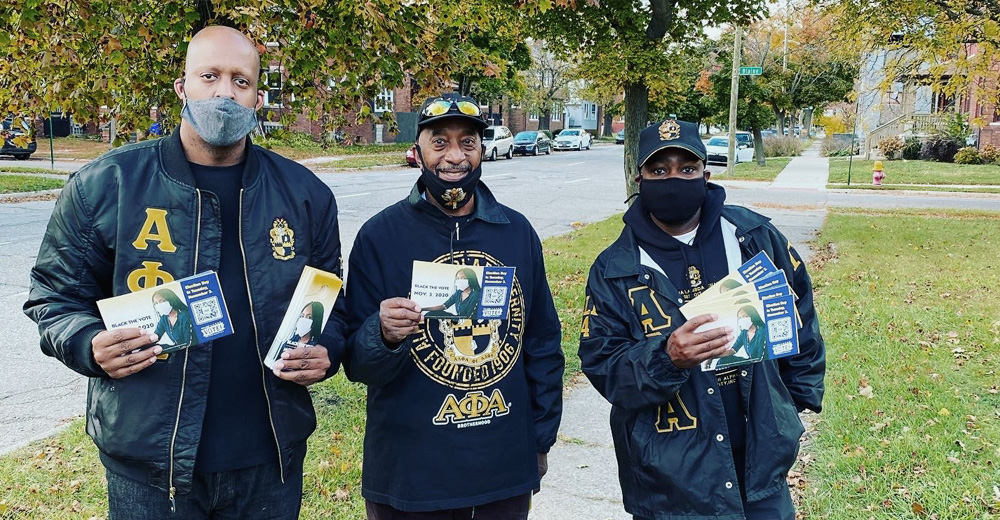 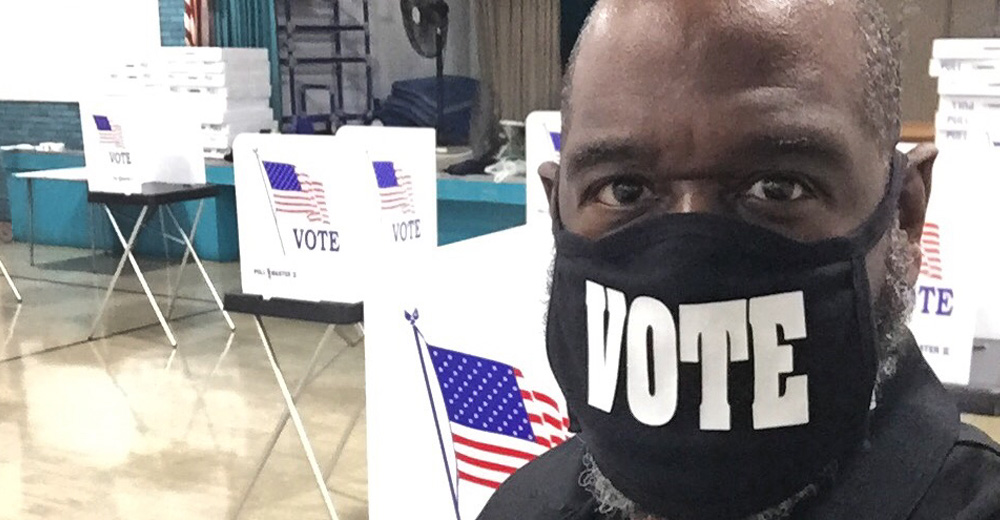 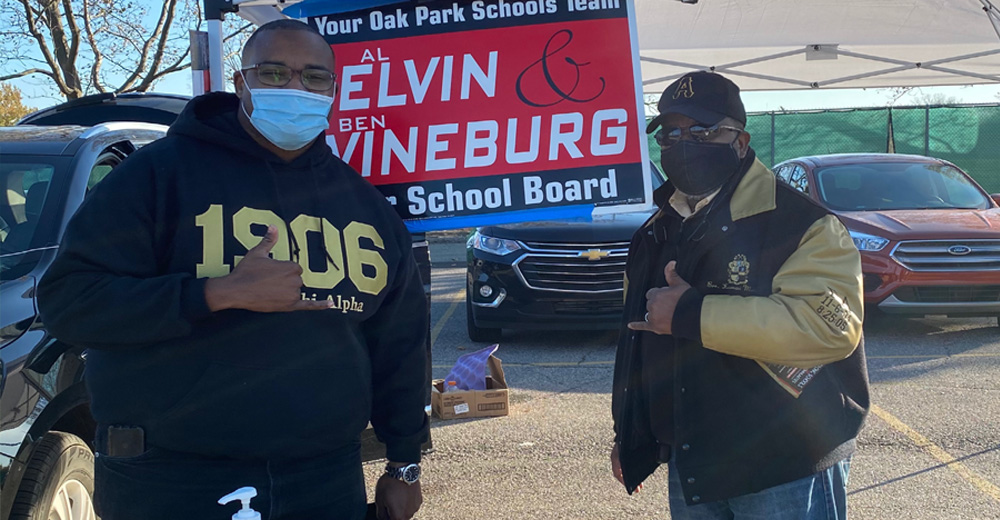 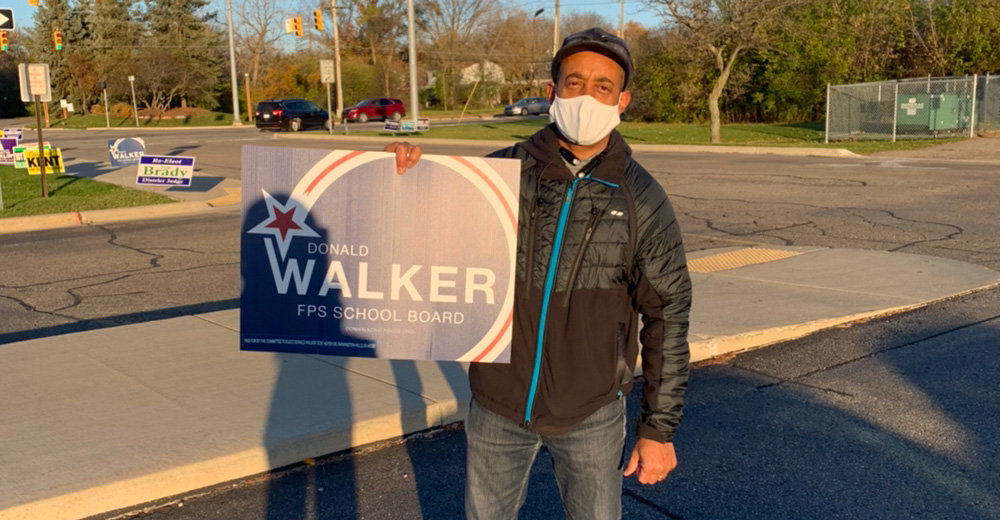 A Voteless People is a Hopeless People was initiated as a National Program of Alpha during the 1930’s when many African Americans had the right to vote but were prevented from voting because of poll taxes, threats of reprisal, and lack of education about the voting process. 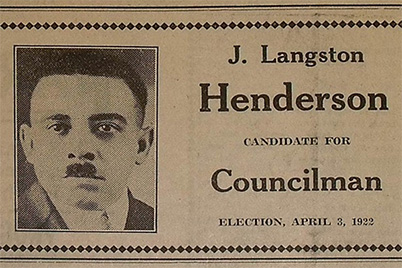 Voter education and registration have been a core focus of Alpha Phi Alpha and the Gamma Lambda Chapter for the last 100 years. In the early part of the 20th century, brothers chose to run for public office to help shape public policy from the inside. Charter member James L. Henderson served as a Hamtramck councilman from 1922 to 1924. Charter member Brother Charles A. Roxborough III was the first African American elected to the Michigan State Senate in 1930. In 1955, Brother Remus G. Robinson was elected to the Detroit School Board, the first African American to do so. He held the seat until his death in 1970, serving much of that time as president of the school board. Brother William T. Patrick Jr. was the first African American elected to the Detroit Common Council in 1958. Federal Judge Damon Keith and Detroit Mayor Dennis Archer helped to identify and elevate other leaders whether or not they were affiliated with Alpha Phi Alpha.

The accomplishments of the Gamma Lambda Chapter drew attention from outside Detroit. Brothers Keith, Archer and many other Gamma Lambda brothers worked to elect Detroit’s first Black mayor, Coleman A. Young in 1974. They also helped to elect numerous judges and local officials. Many of the brothers who helped elect Mayor Young went on to serve as city commissioners and appointed department heads. Brother Archer was later elected Mayor himself.

In the 1990’s, the focus of A Voteless People is a Hopeless People shifted to include political awareness and empowerment, delivered most frequently through town meetings and candidate forums. Today, Alpha Phi Alpha Fraternity’s voter registration efforts throughout the years have increased the voting strength of African Americans. Because of the continued political attacks on African Americans, we have continued our aggressive efforts in getting our voter campaigns into our communities.

During the run-up to recent state and federal elections, the following Virtual Candidate Townhalls were hosted for Michigan candidates running for political office: 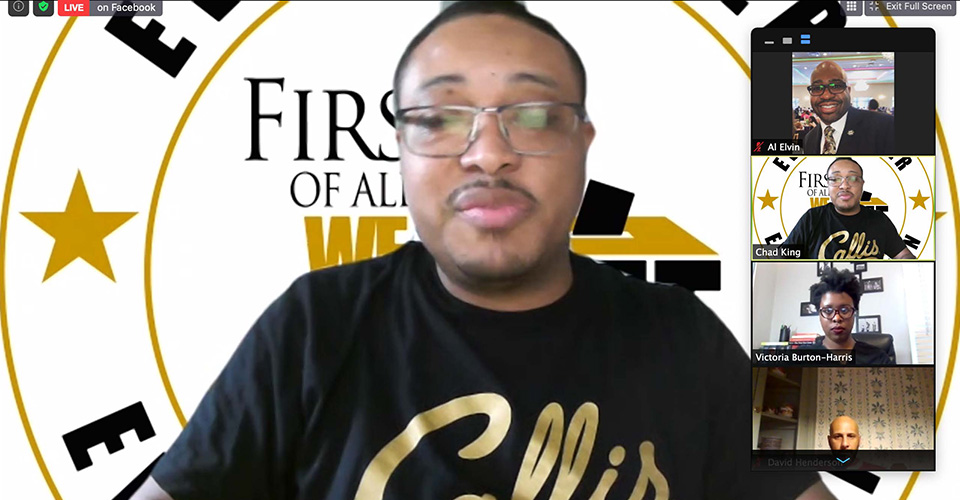 In addition to candidate forums, the chapter supports A Voteless People is a Hopeless People in the following ways: